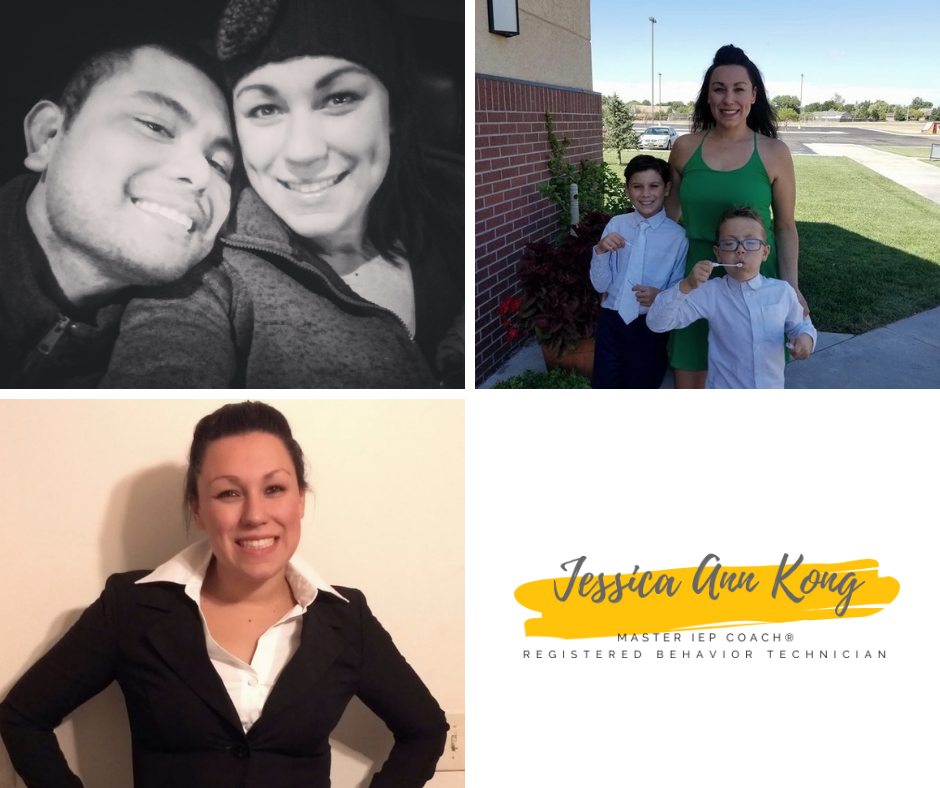 My name is Jessica Ann Kong and I am a Registered Behavior Technician and Master IEP Coach®.

I love romantic Hallmark movies so don’t be surprised to learn that I married the boy that grew up down the street.

Adventures are always calling my name and there has never been a bigger or better adventure than being a boy mommy to both of my sons.

I am terrified of heights and I am probably one of the only people in the world that can’t keep a plant alive… that includes succulents.

I just started to wear contacts.

Let’s just say it is definitely an ongoing learning process.

My passion to work within the world of Special Needs began when I was a child. My younger, but much cooler, brother was diagnosed with Autism in elementary school. Observing his struggles through the Special Education System began my interests in attempting to help those going through the same process.

When I became a mom, I knew that in order to guarantee appropriate education for my sons, I would need to educate and get involved in the Special Education programs. My youngest son was initially diagnosed as developmentally delayed but we later received a diagnosis of ADHD and Autism. He began the evaluation process to receive an IEP and other services through the school district.

My oldest son was recently diagnosed with anxiety, which does cause problems for him in school We just implemented his 504 as he began middle school in 2019.

# of States I have lived

# of countries I have visited

# of books I read a year 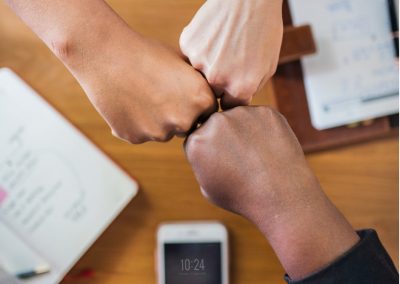 Enter your details to grab my FREE IEP Binder Checklist

Get Your Free IEP Binder Checklist